After 80 years from his birth date, Photology presents a retrospective celebrating Gianfranco Gorgoni, one of the most important Italian photographers 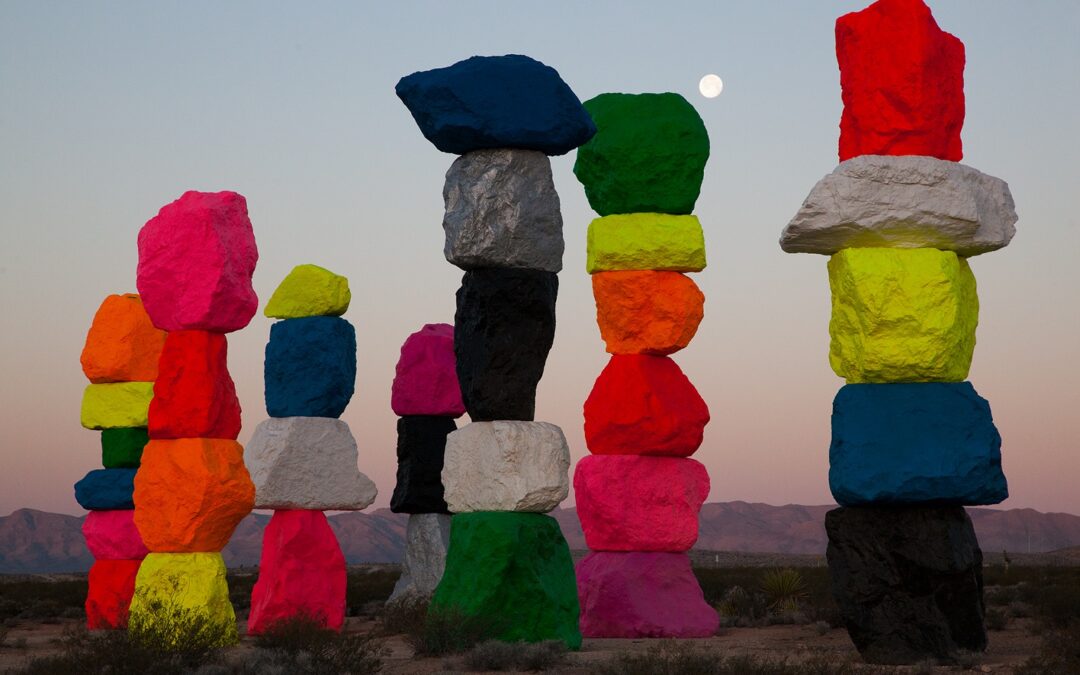 Born in Rome with parents from Abruzzo, after a trip to London in 1965 Gianfranco Gorgoni moved to Milan and devoted himself entirely to photography

“Gorgoni Art U.S.A.” will be available online from 1 March to 31 May 2021 on Photology Online Gallery –  http://www.photology.com/ photology-online-gallery – willing to highlight an extraordinary body of work which has enriched the second part of 20th century contemporary art and photography. Gorgoni just two years ago was showing a section of his work on “Land Art in America”, at Photology AIR in the park for contemporary art of Tenuta Busulmone, Noto.

Born in Rome with parents from Abruzzo, after a trip to London in 1965 Gianfranco Gorgoni moved to Milan and devoted himself entirely to photography. After a year as an assistant, he opened a studio at Porta Ticinese, Milan. On 28 October 1968, attracted by the so called “American dream”, he boarded on a freighter ship in exchange for a photo reportage of life on board. After 14 days at sea, he arrived in New York City and started photographing shows at the Open and performances of Living Theatre. It was with these pictures that he began his collaboration with the Italian weekly magazine L’Espresso.

In 1969, in an old Pontiac bought for $99, he travelled across America coast-to-coast, realizing a film and a photo-reportage on hippy communities. On the way back he decided to pass by Woodstock to attend what would become the world’s most famous rock concert in history. He shot and filmed that massive event and ultimately reached the stage where, at dawn, Jimi Hendrix played.

Back in New York he met the legendary art dealer Leo Castelli, who put him in contact with all the artists of his gallery, including Warhol, Rauschenberg, Johns, Lichtenstein, Oldenburg, Rosenquist and Chamberlain. At Max’s Kansas City, a bar attended by many young artists and intellectuals, he had a chance to meet with Serra, Smithson, Flavin, Morris and Andre.

With the support of Leo Castelli, Gorgoni began his project on the New Avant-garde, which would bring him to the American west to photograph massive works of Land Art. In fact a group of artists began to consider art galleries as a limited space to present their art projects. Planet Earth (photographed in those years during Apollo space missions by NASA) and Nature preservation were inspiring their creative process. They worked in natural areas such as deserts and forests.

The only way to introduce these works in a traditional exhibition space was through drawings, projects, photographs and videos which could document the creative process and / or the finished work. Gianfranco Gorgoni is amongst the few photographers who witnessed this process, not only documenting most of these works, but also collaborating directly with the artists during their performances.

A book was published in 1972 with the support of Leo Castelli and Gorgoni first exhibit was then organized in the Castelli Gallery. Four years after his arrival in New York, he went back to Italy for a short stay, and soon left again for South America: Chile, Mexico (Yucatan) from where he decided to fly to Cuba for the celebration of May 1st, in 1980. It was a love at first sight that led him to publish the book “Cuba Mi Amor”, with a preface written by Gabriel García Márquez and a text by Fidel Castro. 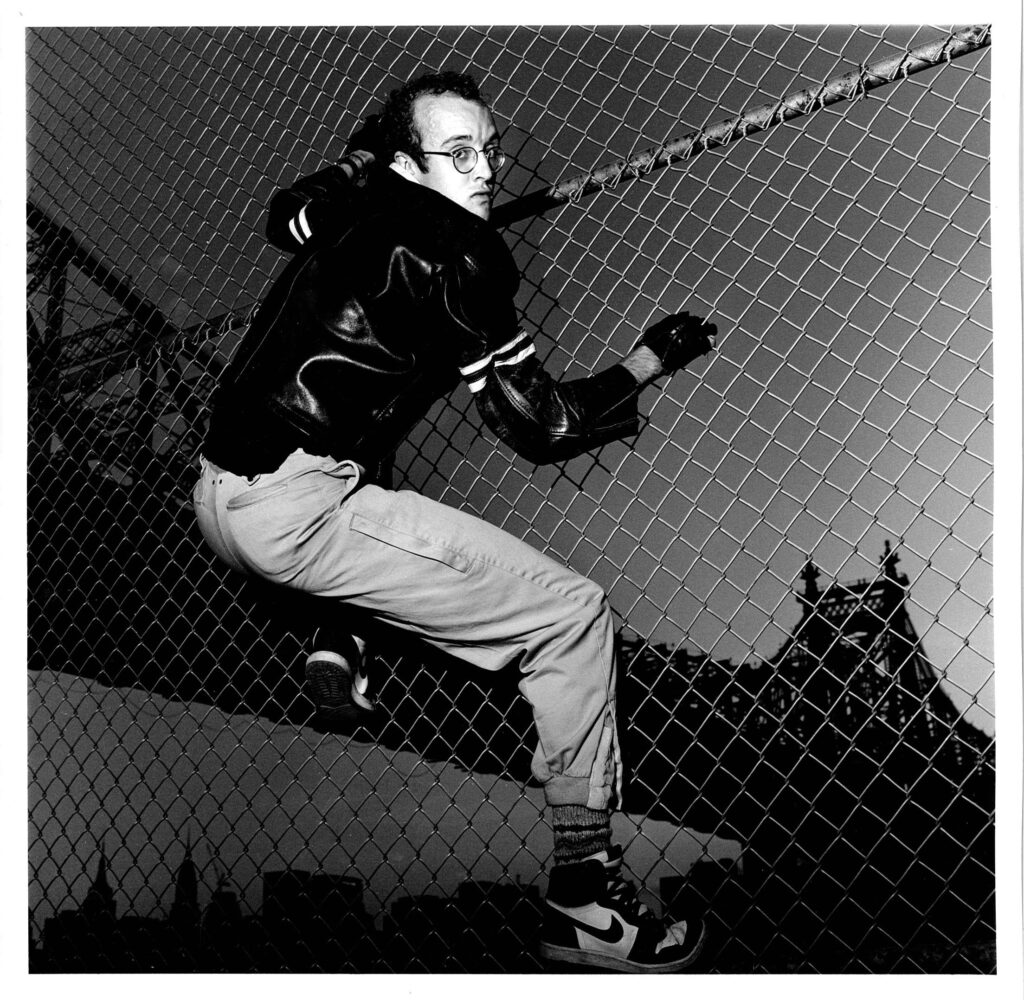 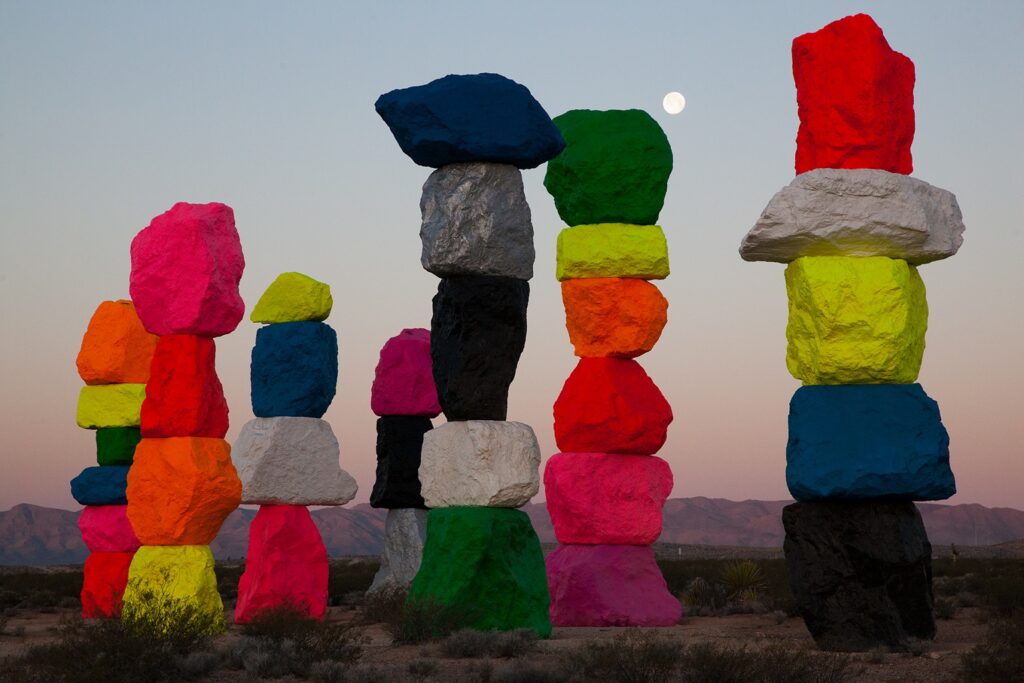 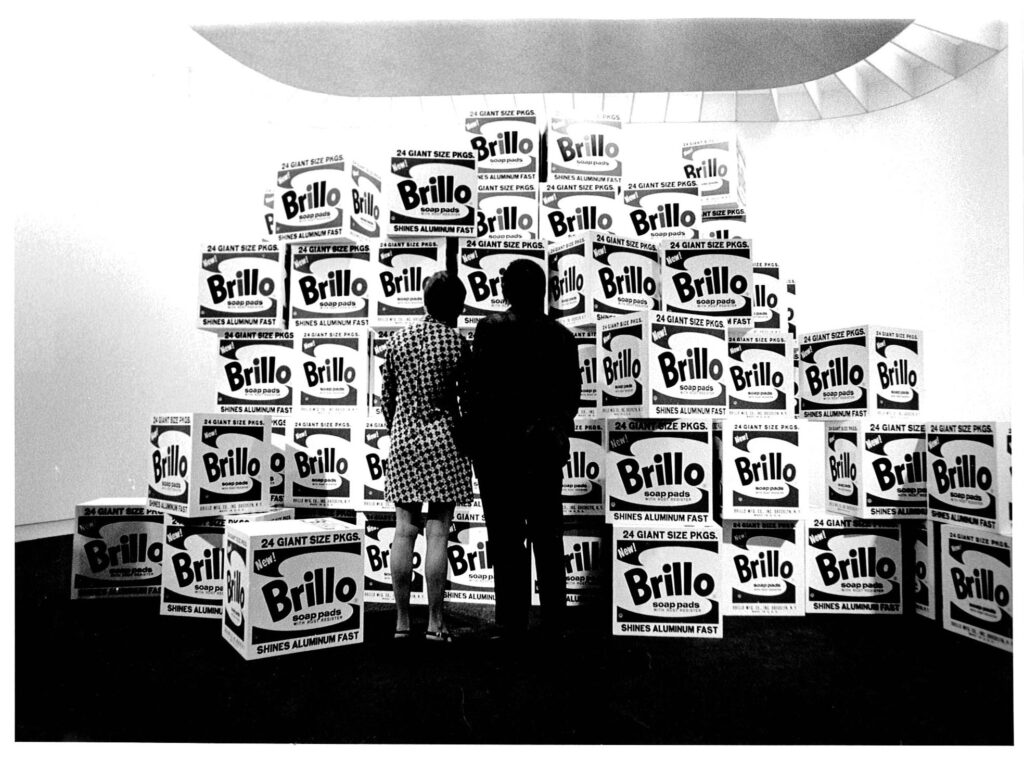