Home > Events > Internationals > Martin Parr “Back to the Beach”
Photography

Martin Parr “Back to the Beach” 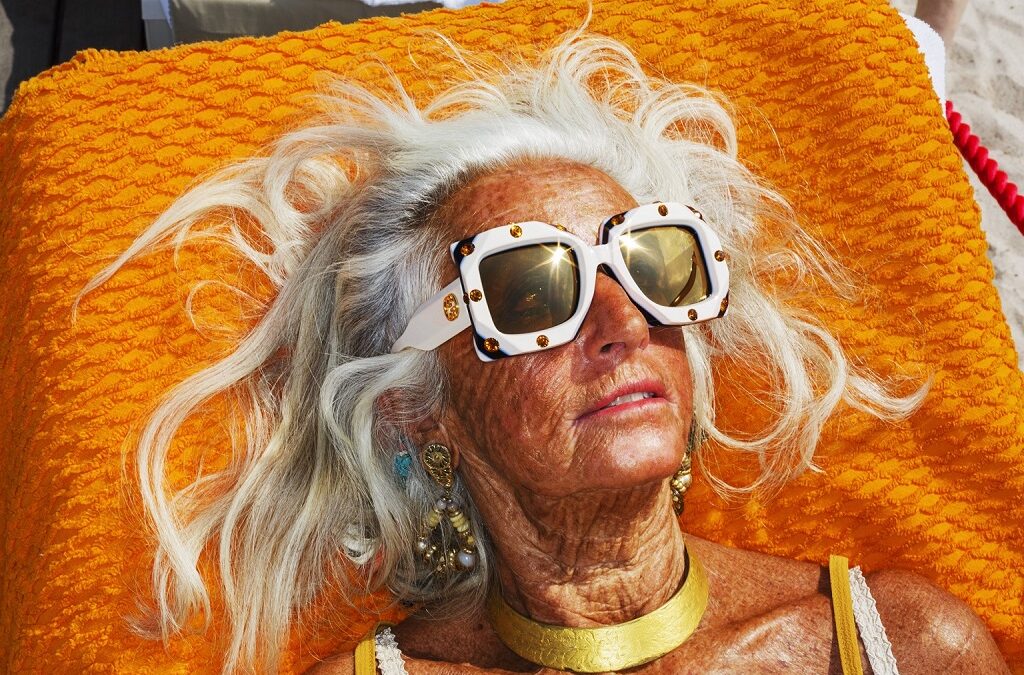 Martin Parr, one of the greatest contemporary photographer and photojournalist of our time, has been picturing beaches all over the world for over 40 years and we believe it’s now the time to dedicate a certain number of art exhibitions to this cinematographic theme.

Martin Parr survey of such sociological pattern is highlighted with sarcasm and irony, in which banality and excess interfere; his beach culture truly show our rituals in which we behave without prejudice: we get close to the seaside and we blend ourself in sunbeds, sandcastles, seashell, floatables.

What we have been devising in recent years as a cultural metaphor and an artistic omen, with a catastrophic pandemic is now reality. Nevertheless we are anxious to go back to normality and in fact this new exhibit by Martin Parr is our wishful thinking. Images which seem messages coming from other planets remind us the way we were and where we would like to carefully go back to.

Photology has been working with Martin Parr since 1996 including his works in various travelling group shows such as Colorealismo (Milano, Roma) and Love & Desire (Milano). His solo show Global Flowers premiered at Photology Noto in 2016 and toured to Rimini and Bologna in 2017, with Photology Garzon as a final destination in 2018.

Photology is now proud to present “Back to the Beach” an exclusive online exhibit until 31 august. Please connect with Photology Online Gallery on Thursday 3 June 2021, to première the virtual tour of the exhibition (http://www.photology.com/photology-online-gallery).

His contagious irony as a photographer, filmmaker and collector, has defined an entire generation of art afficionados.  Since 1994 he is member of Magnum Photos Inc and his work has been published in more than 40 monographic publications and exhibited worldwide with about 80 solo shows.

Back to the Beach can be defined a bright ironic survey of our contemporary behaviors, which show through art what we truly are. People and situations in Parr’s photographs may seem kitsch and ambiguous but underneath they point out how we live and the way we would like to be seen.

Press release Back to the beach 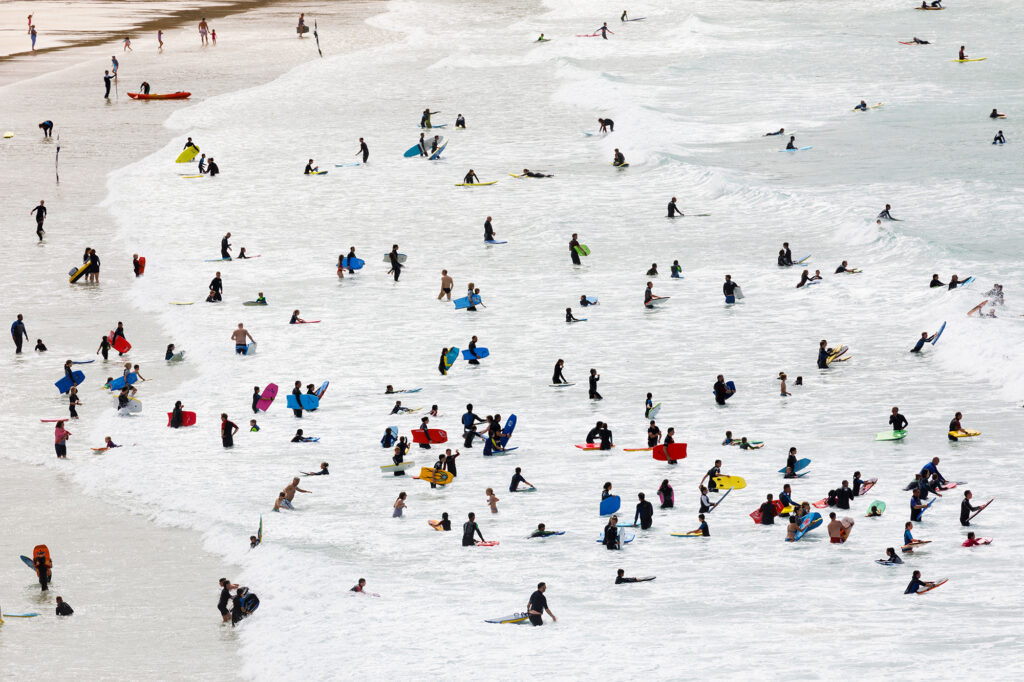