A surreal and uninhabited world made of urban landscapes and home interiors, where a yearning and poetic feeling hovers in the air, communicating a strong sense of anxiety

Artworks by Hopper depict a metaphysic reality, and its living characters are constantly stirring between a will to survive and an inability to exist.

A surreal and uninhabited world made of urban landscapes and home interiors, where a yearning and poetic feeling hovers in the air, communicating a strong sense of anxiety.

Colors are vivid but at the same time devoid of liveliness. Light is cold, clear, sharp, used by the painter to define geometrical compositions in which scenic elements stand out like in a wide stage in front of empty stalls.

The side diagonal point of view helps to create a sense of artificiality, a sense of photographic snapshot.

A Hopper photographic eye which made him become an irreplaceable icon of contemporary art and a true inspiration for many artists. Among all, photo artists such as Luca Campigotto, Gregory Crewdson, Franco Fontana and Richard Tuschman. They use their personal kind of visionary filter creating destabilizing works of art.As in many Hopper paintings, silence pervades their photography. The scene is often crowdless, seldom some lonely figures appear with a dramatic strangeness and incommunicability.

Among our selected artists we can view a typical example in feminine figures where they are represented detached from reality and fixing the void. They seem ethereal, inaccessible and lost in their own thoughts, representing a sort of a displacement in our society.

Due to a global pandemic and despite a different form, nowadays we all find ourselves in social isolation. We we all live in a Hopperiana screenplay and suddenly what was being devised as a cultural metaphor and an artistic omen with the work by Luca Campigotto, Gregory Crewdson, Franco Fontana and Richard Tuschman, is now reality.

This third chapter of Hopperiana follows up the previous shows at Photology Milano (2014) and Photology Noto (2016).

More than ever before, our new exhibit (on line from 1st December 2020 to 21st February 2021 http://www.photology.com/photology-online-gallery ) aims to be a vision on contemporary society enriched of non-places, non-humans with solitude and stillness.

It tells about melancholy, self-isolation of a global civilization which reaching the epitome of its economic and technological development, it is now forced to stop and re-think about its future through a deep introspective analysis. 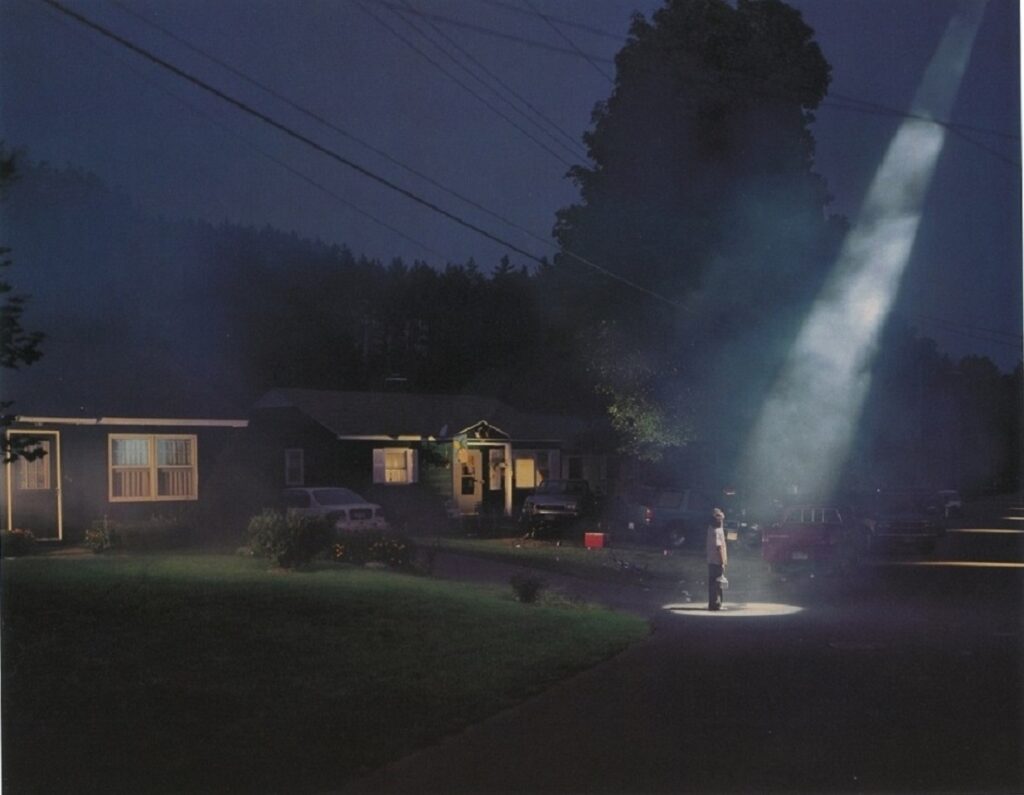