Outside the Ivory Tower: creativity makes a better life 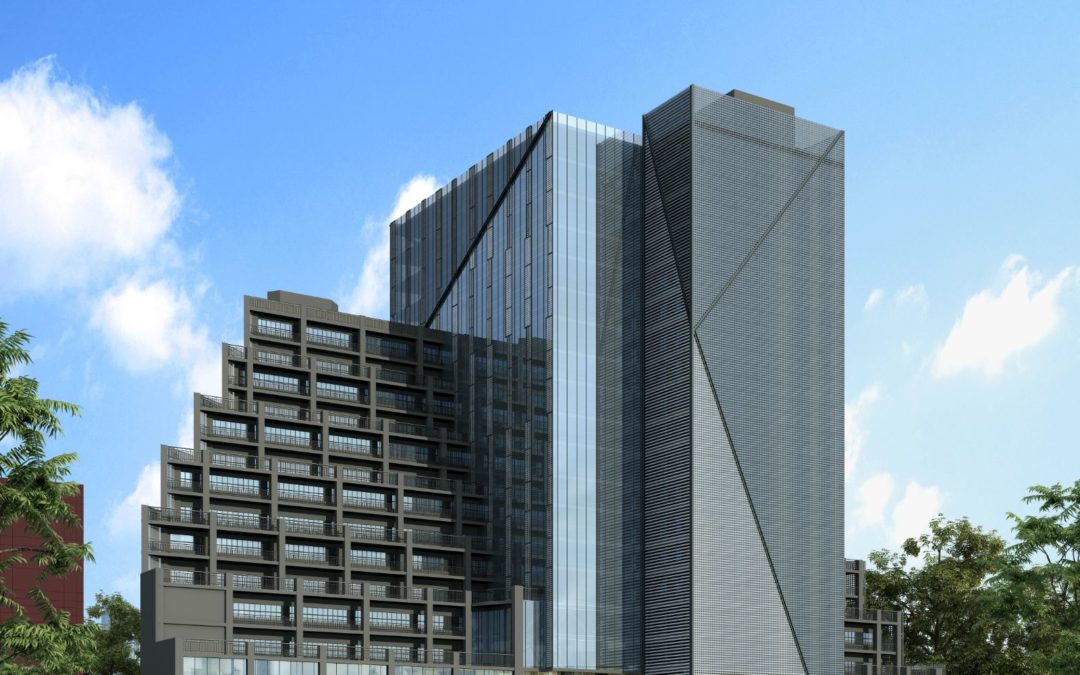 A unique networking opportunity for companies, agencies, professionals and universities, which has already undergone the emergence of numerous brands and design projects on an international, state and local scale and which looks with increasing interest to the talents of the Italian cultural industry with a view to investments and partnerships

During this year FuoriSalone the Laboratorio Formentini per l’editoria will host the event/exhibition “Outside the Ivory Tower: creativity makes a better life” from April 17 to April 22.

The exhibition was organized by the Guangzhou National Advertising Industrial Park and the Guangzhou Academy of Fine Arts (GAFA): a forefront duo for as much as concern design and advertising industry in southern China, integrating industrial and academic development and research.

It is a unique chance of networking for industries, agencies, professionals and universities and it already saw being born numerous international, national and local brands and design projects.

Also, the two entities keep on watching with increasing interest the Italian cultural industry talents in order to invest and create partnerships.

The exhibition was organized together with TVN Media Group, the patronage of Fondazione Italia Cina and curated by the creative and designer Cao Xue, Guangzhou National Advertising Industrial Park supervisor, Guangzhou Academy of Fine Arts – Fine Arts and Design school rector, as well as director of the Visual Culture Asian Institute.

The event/exhibition in Milan presents a synergic eco system, reflection of a country with a main role in the global market and which aim is to become the first industrial power within 2049 (People’s Republic Of China foundation centenary).

Furthermore, China is rebuilding its own industry led by the “Made in China 2025” plan.

In the heart of Brera you will find an innovative overview on the “oriental Silicon Valley”, a hub leader in art, design and advertising. The aim of this project is that of summarize the essence of Chinese philosophy and culture through unique creative concepts.

Time development, regional culture, urban construction and life aesthetic are the cardinal points along which the exhibition unwinds. Renderings of the future urban development of the Guangzhou area, but also videos and design objects – such as the Kitchen Funnel by Zhang Jiang, Reddot Awards 2016 winner, Industrial Design professor at GAFA and one of the most important Chinese industrial designers; the Guangzhou logo designed by Cao Xue, which reflects a modern, international, clever city: the tower, the city symbol, represents sails and birds, main signs of change – will be exposed.

Industrial Park and GAFA created an extraordinary process of integration between business and education, industry and academy. Thanks to the connection between theory and practice it has been possible to exceed the dualism between inside and outside the tower: internal and external academy resources interact among them in order to realize a final project.

The Guangzhou Academy of Fine Arts (GAFA), the design and art academy, is placed in southern China, located in a strategic position between Hong Kong and Macau. The Academy contributed actively to the economic and cultural development of the entire nation. The Guangzhou area is pioneering for as much as concern design, developing all the phases of creation.

The Guangzhou National Advertising Industrial Park is a governmental project, the first economic and advertising centre allocated in a university. It is divided in two zones (A and B): the zone A is set in the GAFA area, while the zone B is set in the Guangzhou International Media Harbour area, the new Guangzhou Radio and Television station headquarters since august 2015.

Milano presents the innovative Guangzhou area, where industry and academy meets to build a new concept of integration between research and development 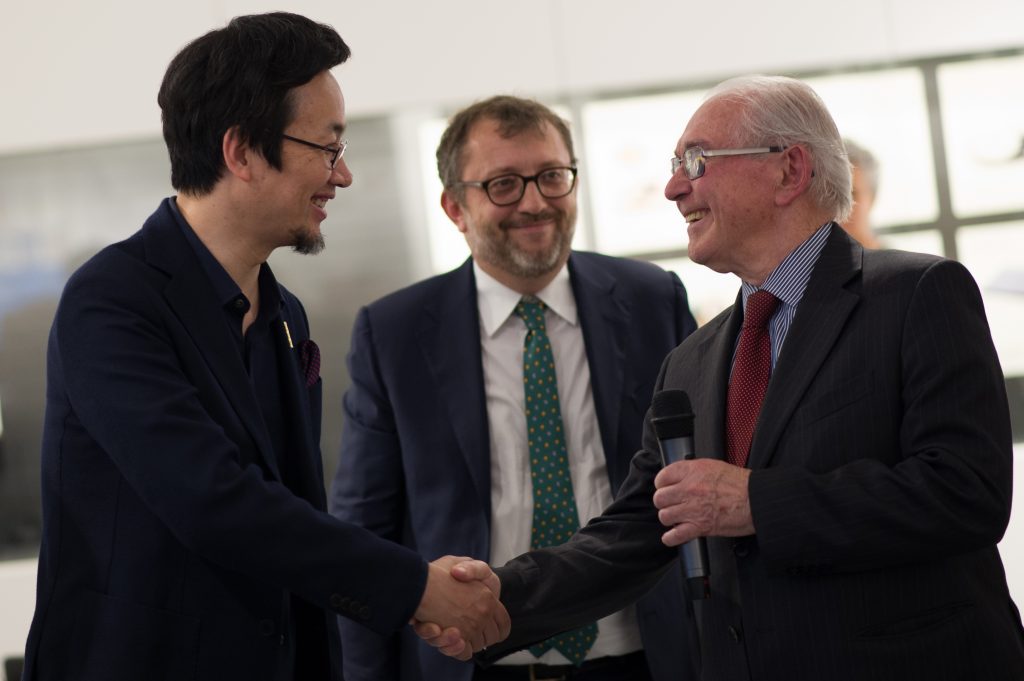 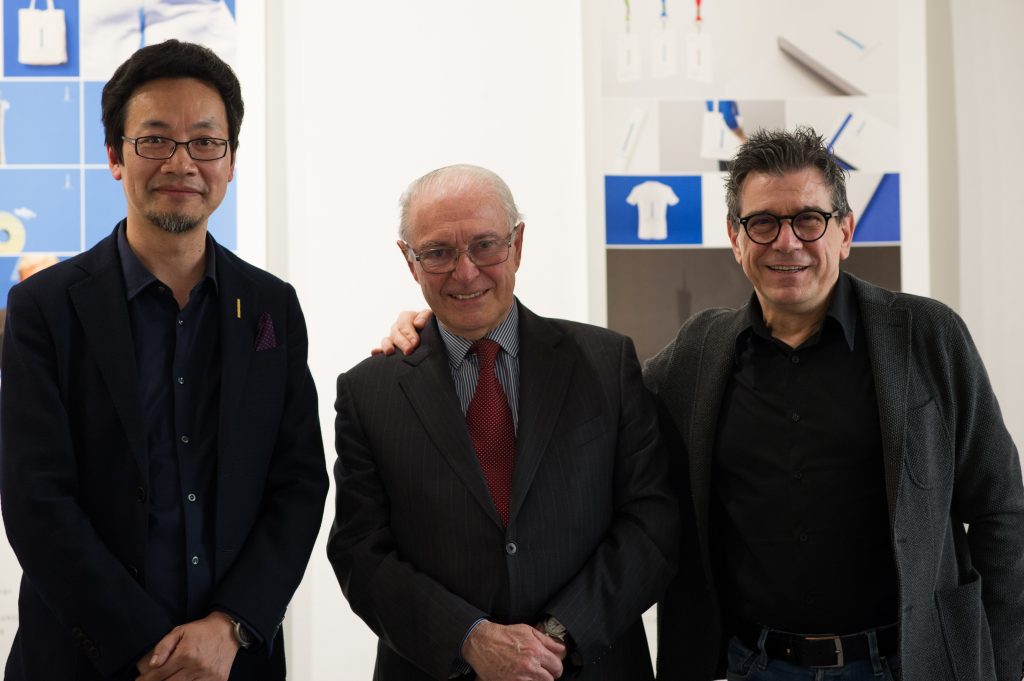 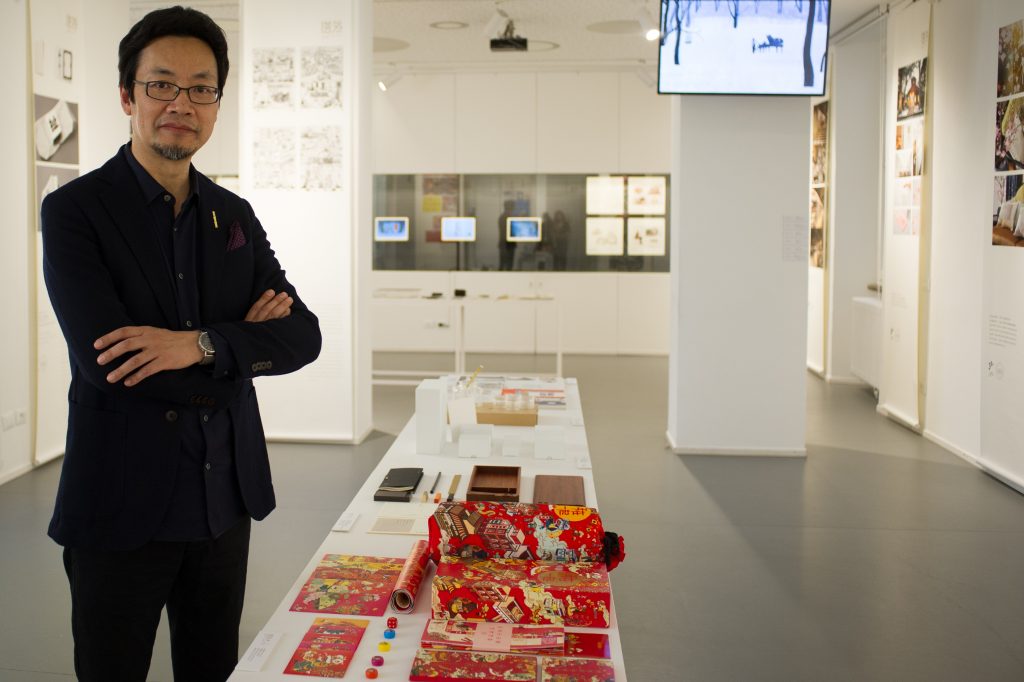 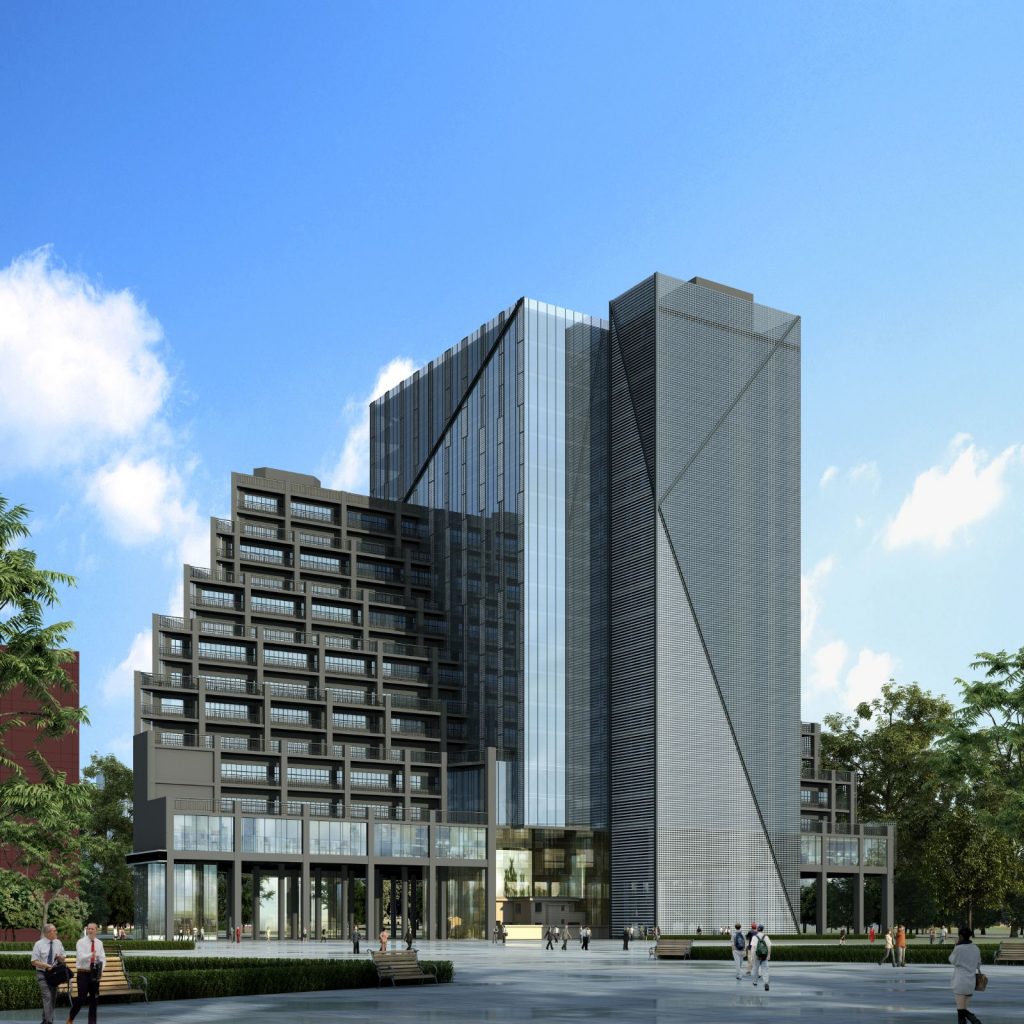